Fear of public speaking has been rated as the number one phobia. Some say it is more feared than death. Called by many names - stage fright, speech anxiety, shyness, fear of speaking, performance anxiety or speech phobia, fear of public speaking can have a negative effect on careers and the ability to get things done.

A little anxiety, or adrenalin rush, before giving a speech or getting up on stage can sometimes help to pump someone up for a great performance, but occasionally the intense anxiety they feel, incapacitates them. For these people, responding to a question in a meeting, or giving a presentation may cause a surge of anxiety that's excruciating. Symptoms may include shortness of breath, the inability to speak, a shaky voice, rapid breathing, rapid heartbeat, sweating, nausea, a feeling of butterflies-in-the-stomach, sweaty palms, racing heart or blushing. 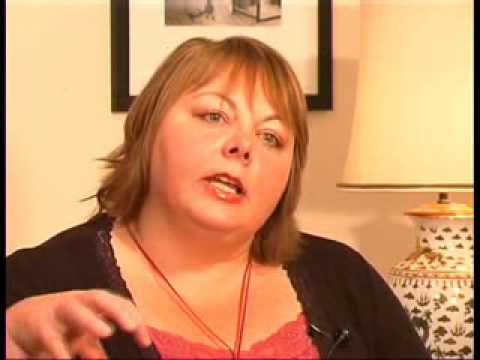 How will Jill help me?

Jill firmly believes in a holistic approach, and will discuss client needs on an individual basis to decide upon the most appropriate treatment to pursue. Sometimes a combination of approaches is the most effective - Thought Field Therapy overcomes fears, NLP creates excellence, and Reiki promotes a sense of peace and well-being.

Consultations are personal and confidential, and are conducted face to face in Oxshott, Surrey or over the telephone. Consultants can also be held at the client’s premises, if necessary.

Initial consultations will be for 2 hours. Many people will require only one or two sessions.

Achieve positive change in your life